When Tim called in late October, he said it is already getting cold in San Quentin. The concrete cells hold both the heat and the chill, and right now, Tim explained, he was already having to layer up to try to keep warm. This made him wonder about how the plants were doing at UC Santa Cruz Solitary Garden. After the election, and with the challenges and opportunities ahead for with the changing federal government, Tim said he wanted to think about how to prepare the garden for a spring replanting. After talking it through, we decided to take out some plants that weren’t doing so well and seed the bed with cover crop to replenish nutrients to the soil over the winter.

As Tim said, there is lots of work to do right now to heed Solitary Garden and jackie sumell’s call to “imagine a landscape without prisons.” He’s eager to continue prepare the ground in this long struggle for his own freedom and for abolition. He’s asked all of his comrades to focus right now on that vine which is climbing up the bars of Solitary Garden. 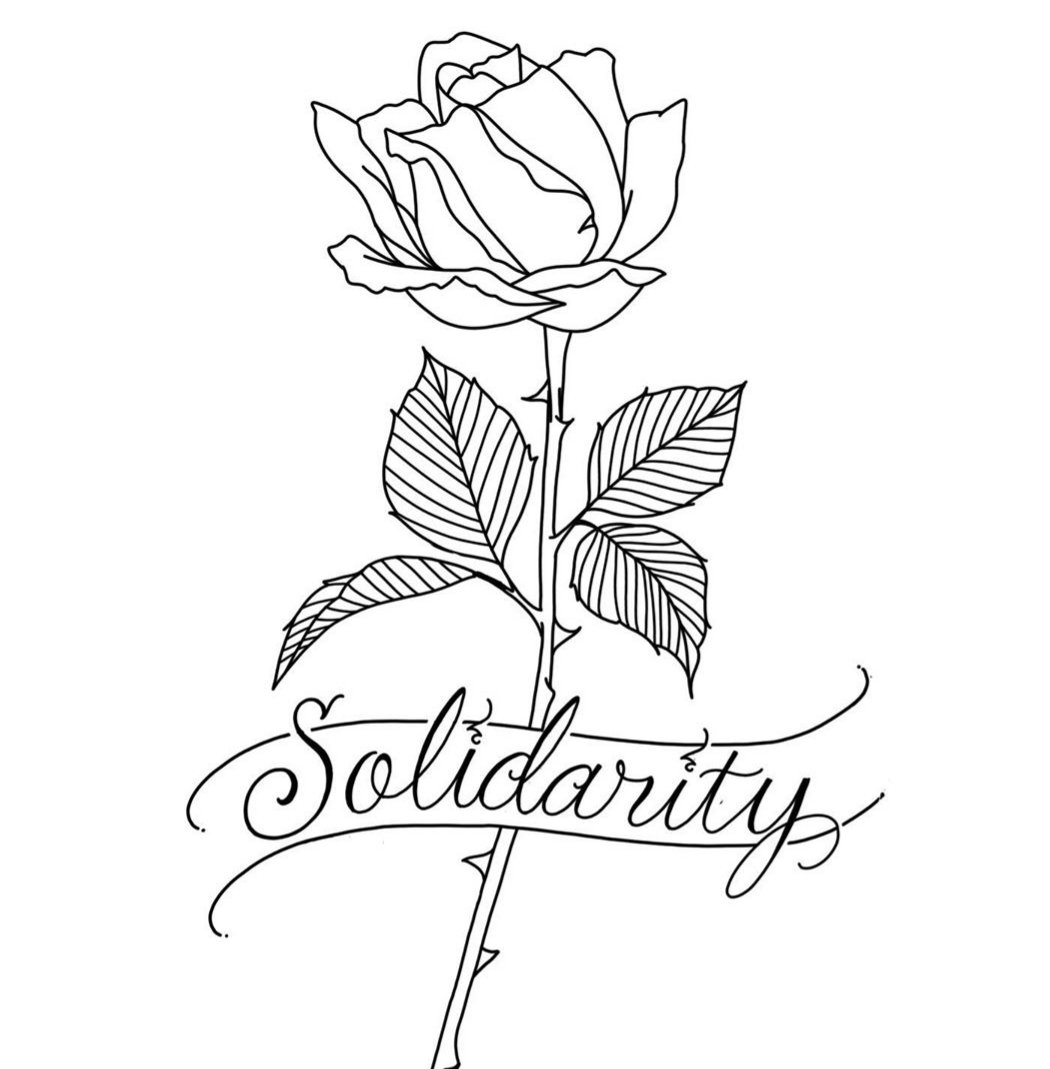 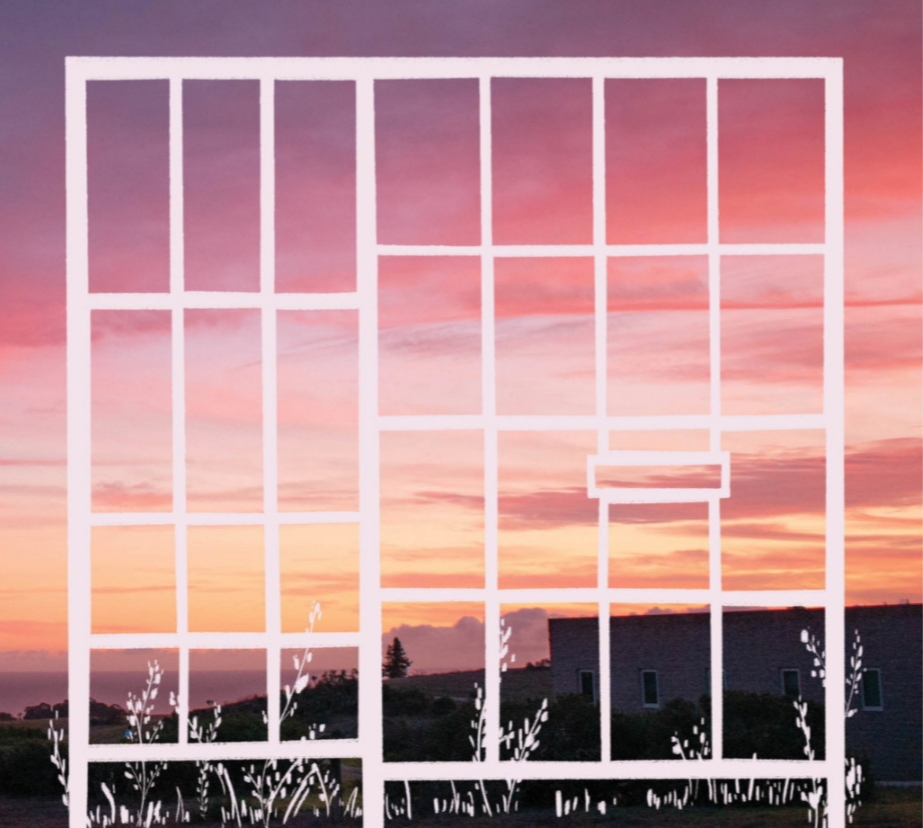